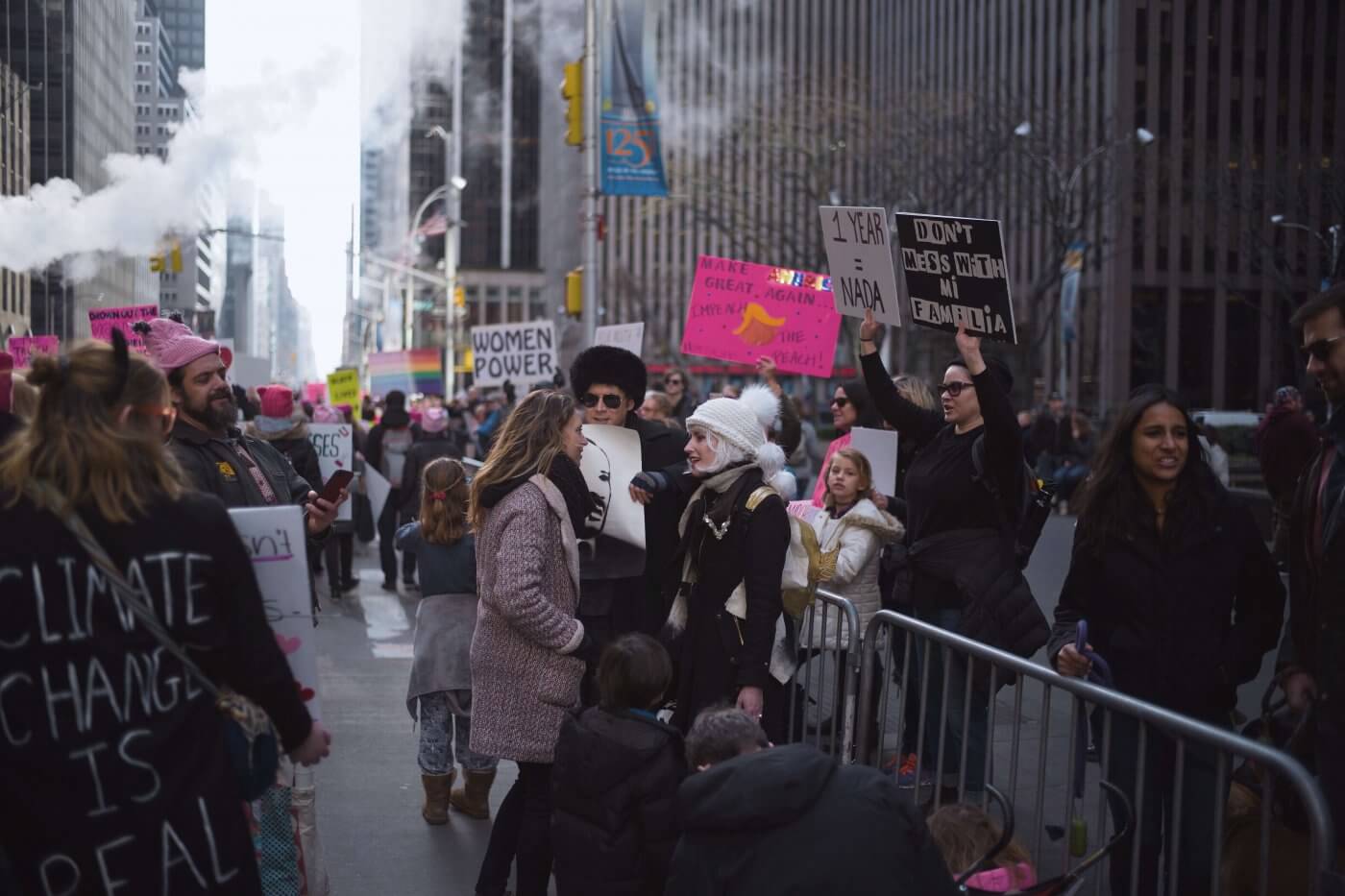 If you want equal rights you’re a feminist, it’s as simple as that.  So if you’re reading this and thinking “No, I don’t see myself as a feminist because I don’t associate myself with angry women burning bras who don’t shave their armpits”, I’ll gently yet firmly ask you to think again. Because even though some would feel that that’s the way to express their feminism (and hey they have the right to, I mean whatever floats their boat), the ACTUAL definition of a feminist is:”A person who believes in the political, social and economic equality of the sexes”. So please, for the sake of your mothers, sisters, daughters and other women in your life, do call yourself just that. Especially if you’re a woman yourself because if not then it means you don’t even have your own back and that would be like shooting yourself in the foot (stupid right?).

Even though women and the issues we face have been all over the media for the last year, the facts still show that we are far from where we should be. And some might role their eyes and say “enough of this manly witch hunt, we got the point”, well apparently not since we still don’t have equal pay just to cite one of the issues. And I can guarantee you that we’re getting tired of having to march and protest for facts too. I mean it’s proven that equal organisations and businesses are more profitable so there’s really no reason not to strive for the highest level of equality possible, just saying. An equal society is a better society for EVERYONE (ok maybe not some fragile male egos, but that’s their problem, just suck it up bro).

Let’s get back to the importance of (proudly)calling yourself a feminist, particularly if you’re a woman. We are here to shatter stereotypes and glass ceilings because it’s our right to speak up, and to be whoever the fuck we want. But like that’s not already challenging enough in a world which is still imprinted by patriarchy, it gets even tougher when other women judge you or try to bring you down. The success of another gal isn’t the absence of your own and in order to make sure that we get the respect we deserve we need to stand together and support each other. We women can be so incredibly mean to each other because of jealousy and comparison but that’s counterproductive and SUCH A WASTE OF TIME AND ENERGY. There’s a place for all of us really! So let’s just have each other’s backs shall we?

Feminism isn’t about making women stronger, we’re already strong (that’s why it’s quite ridiculous to say “be a strong” woman). It’s more about changing the world’s perception of that strength. And in order to do that we need to stick together. So to all sisters out there, happy International Women’s day, all day every day